I. Choose the best answer from the choices given and blacken the corresponding letter A, B, C or D on the ANSWER SHEET. (1%x20=20%)

1.Elementary school authorities should reduce the pupils' homework load to ensure that they have a               childhood.

4. A: Which umbrella would you like. black. yellow or blue?

A. had been stolen

12. He asked if he_____ leave the office half an hour earlier that afternoon.

D. should have got

A“gap year" can refer to any time spent away from work or school               pursuit of an interest or a dream.               makes a gap year different from vacation is that a person is involved in some kind of constructive activity.

Why are young smokers so important to tobacco merchants? Because millions of adult smokers               kick their habit or die each year, and the cigarette industry depends on attracting new customers its living.

27. for; under; against; finance, financed, financial

Only two candidates applied for this position, but unfortunately               of them was qualified.

The young man has been working hard since graduation from college; he is always cherishing the dream of owning               Benz in his thirties.

34. With a modal auxiliary:

35. With a modal auxiliary:

The mother told her daughter not to sing loudly at night               fear of disturbing the neighbors.

Ten years later the couple returned to the place               they first met and felt the whole thing was like a dream.

The meat industry is a major source of green-house gases which is often ignored but               effects on the atmosphere have already been made clear.

After two months' internship in the company, the college graduate couldn't decide               he should stay at the job or find something else to do.

The new school was constructed               the old factory building had been pulled down.

IV. Rewrite the following sentences as required on the ANSWER SHEET.(2%x15=30%)

The workers are redecorating the house at the moment.

You made such a terrible mess of my house.

I'm very eager to tell them the good news.

He regretted not having taken his father 's advice.

She went back to Canada so that she could stay with her parents for the Christmas.

Several people reported that they heard her cry for help.

He didn't go to Suzhou. Instead, he went to Hangzhou.

It is more important that the government should take measures to deal with air pollution.

Tidy answers give us a feeling of security. We are looking for these tidy answers.

The house standing on the bank of the river is my home.

The Indians believe that everything has a spirit. They firmly hold the belief.

We had intended to come and see you. It rained.

He made a very boring speech this afternoon.

The duke gave my uncle the teapot.

At the news, he was so excited that he couldn't utter a word.

V. Answer the following questions on the ANSWER SHEET. (4%x1=4%)

66. What is special about the past perfect in its hypothetical use? And how is it used? Give at least one example for each use. 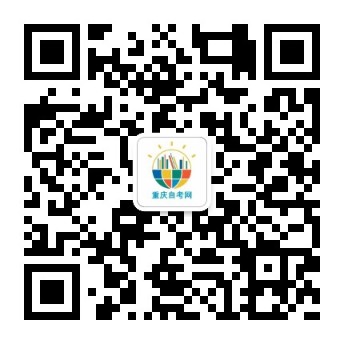